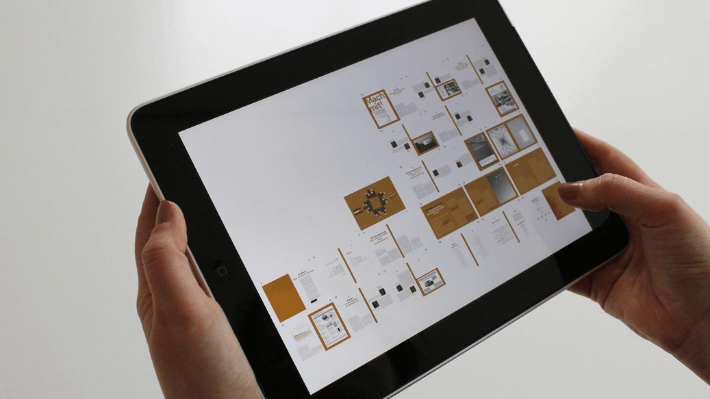 What is an IoT Platform?

A multi-layer technology which is used to manage and automate the connected devices is known as the IoT platform. In other words, it is a service which helps you in bringing the physical objects online. This platform will provide you with the services to connect the devices for a machine to machine communication.

Internet of Things (IoT) is a software that connects the edge hardware, access points, and data networks to the other end which is usually the end-user application.

Some facts about these platforms:
•    The primary function of the IoT platform is to act as middleware or as plumbing to connect devices or applications to another end. IoT contains a mixture of functions like Sensors & controllers, a gateway device, communication network, data analyzing & translating software, and end application service.
•    IoT cloud platform can handle huge data volume from devices, customers, applications, websites, and sensors and take actions to give a real-time response.
•    How to select the best Internet of Things platform depends on the requirements of a company for hardware, real-time access, custom reports, budget, development skills, and the business model.

Landing page development tips: How does one create a landing page for PPC?

Effective ways of ensuring heightened traffic to your website

Tips for getting the best results with paid marketing

Points to be noted while finding Quality SEO Services

How to select the most appropriate CMS platform for a leading e-commerce store?

Proven approaches for making money with free apps In 2021

Advantages of IoT for Businesses

How to enhance traffic on your site through content writing?

5 Smart Ways to Grow Your Business with Laravel Web Development

HOW VIRAL MARKETING IS PRODUCTIVE FOR BUSINESSES AND STARTUPS